I’ve been spending what used to be the last day of the MN trout season (last day of Sept) on the same stream for the past few years. Its been 6 years since I first started fishing this river. The first time I saw it I thought it was too small and too shallow to hold many large fish. As I fished it during the first year or two I noticed that it had a tendency for more prolific hatches than other streams and that it supported better than average numbers of fish. Then toward the end of each season I started catching relatively large browns in the shallow riffles and runs. These aren’t gigantic fish and the river isn’t on too many ‘top 10 lists’, but to me, it just feels right-being there at the end of the season. 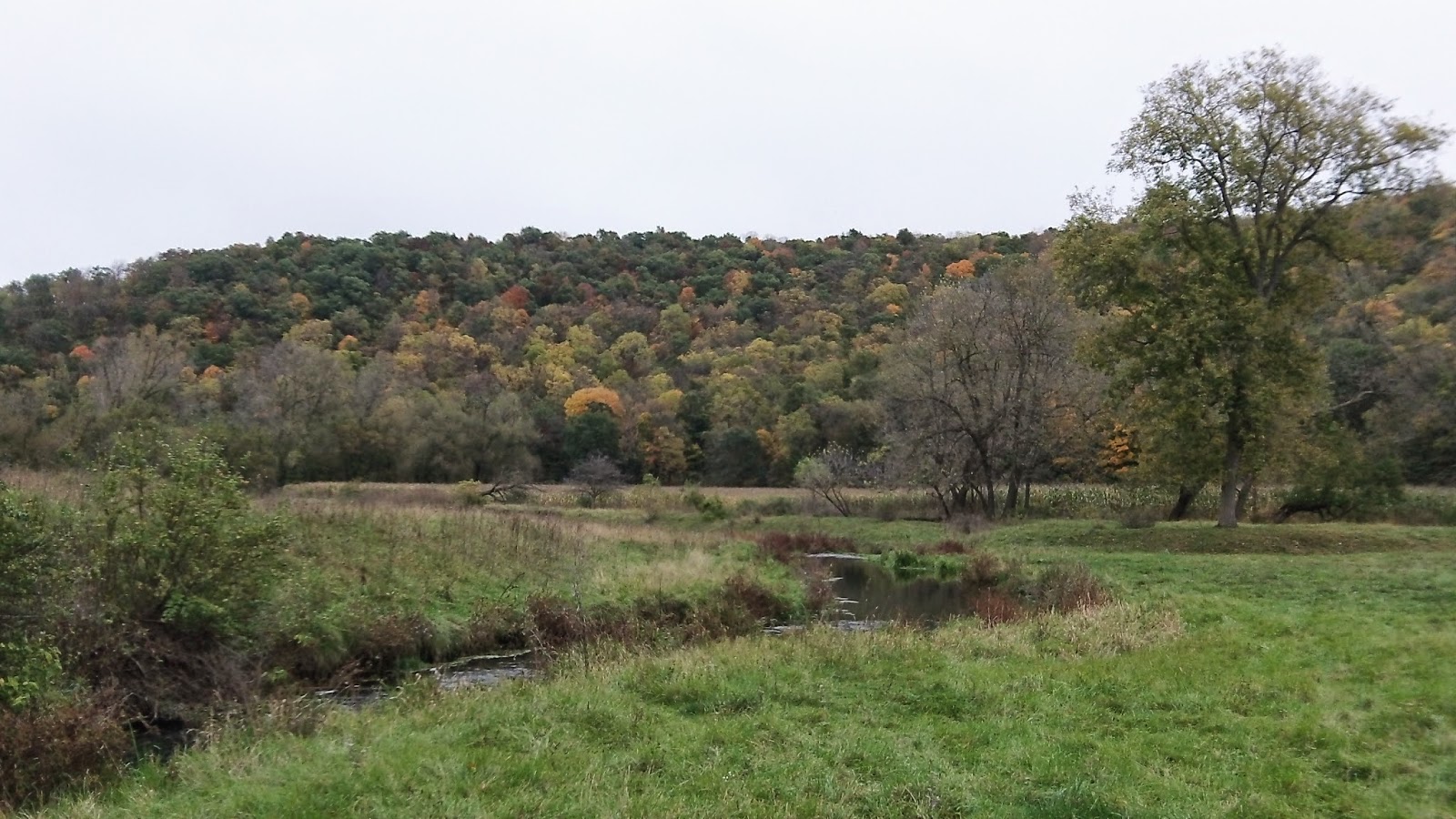