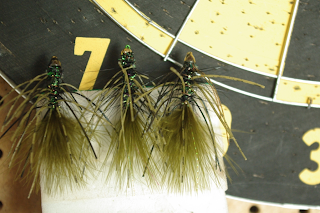 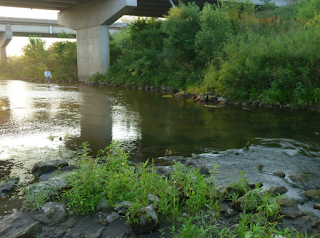 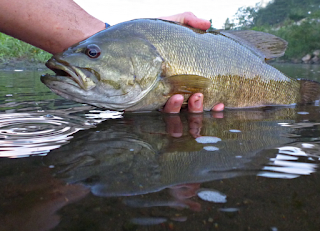 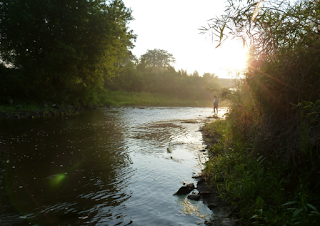 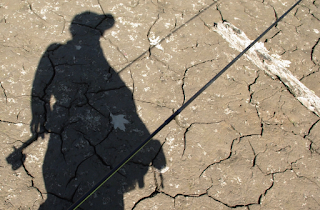 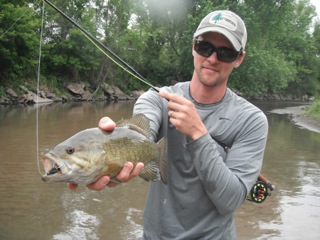 Casualties of the drought. Big flatheads looking for cooler water. They were laying at the confluence of a creek and the Cedar River. I'd guess the largest two fish at 25-30lb, prior to their deterioration. The warm low water is taking it's toll on fish throughout the midwest. 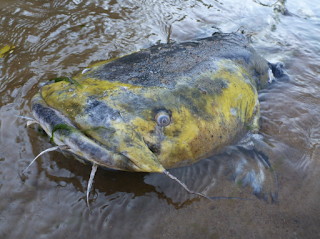 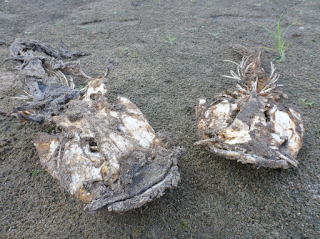 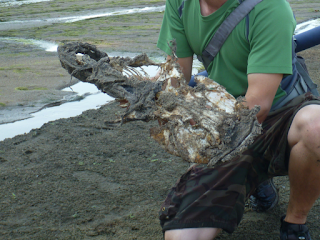 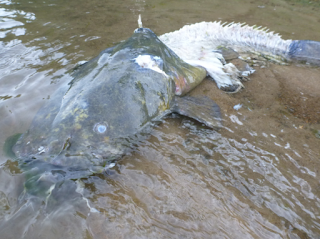 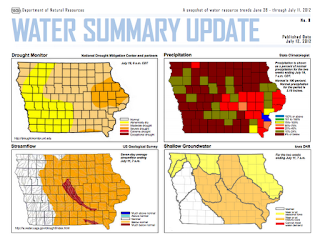 Cat on the fly 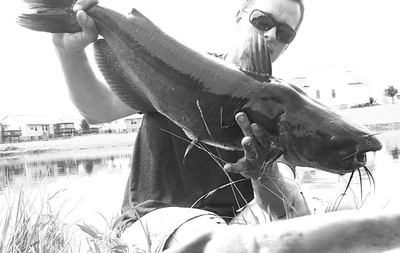 This fat cat made me forget about the grass carp. At least for the weekend. At 30", I'm sure this is my largest cat on the fly. In my younger days, we would catch cats like this using 6-8" bullheads on set lines. More on set lines (pvc, carpenters line, large circle hooks, live bait). Used to run set lines with Dad, two younger brothers, and other hillbillies. Brother James has the best catch in which he wrestles with a 15lb flathead that is snagged at the bottom of the river. The story goes that brothers James and Joe were checking lines and knew they had a big fish hung up. James dives in and follows the line to the bottom. Wrestles the beast loose and comes up with the monster in tow. What I remember is James carrying the big fish back to camp and saying "Bear Grylls ain't got nothing on me". And Joe saying he was about to jump in after James because he had been at the bottom of the river for too long.
Posted by John 5 comments: